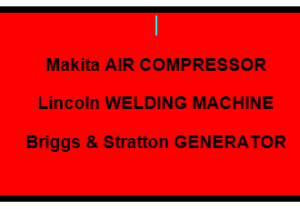 AIR COMPRESSOR – WELDING MACHINE – GAS GENERATOR
What do these three things have in common?? Well, on March 13th 2021 at about 1:30 a.m. suspects entered the property of a business on Scott Road in Sarnia. They broke into a new trailer and stole a welding machine, a compressor and a gas generator. These items are brand new and have never been used!
While they were there, the suspects stole 4 brand new tires that were purchased to be used on a side-by-side Kubota.
To add insult to injury, a couple of nights later, suspects returned to the business and stole a heavy blue tool cabinet with pullout drawers. This unit alone would take at least two or three people to carry…. It’s THAT heavy.
These stolen items are unique in that they are brand new.
The suspect vehicle involved appears to be a midsize pickup truck with a piece of body molding missing from the driver’s door and there had to be more than one person involved to carry or lift these stolen items.
If you know of anyone involved in this cowardly theft, or of anyone who has mysteriously shown up with similar items, unexplained, then call Crime Stoppers and leave an anonymous tip for the police to follow up.
Crime Stoppers can be reached day or night by calling 1-800-222-TIPS(8477) or online at www.p3tips.com
If your tip leads to an arrest or charges, you could be eligible for a reward of up to $2,000.

Pest-Away inc. Crime of the Week

On March 4, 2021, sometime between 7:00 am and 11:00 am, a 2019, a thirty-foot Impact Vapor Lite Hauler
Trailer was stolen from the 400 block of McGregor Sideroad in Sarnia. There were several valuable items
inside the trailer, including a generator and assorted tools. The license number on the trailer was
Ontario S3742S.
If you have any information on who may be responsible for this brazen theft, please contact Crime
Stoppers at 1-800-222-TIPS (800-222-8477) or go on line at www.p3tips.com. . You may be eligible for a
cash reward and you will remain anonymous. 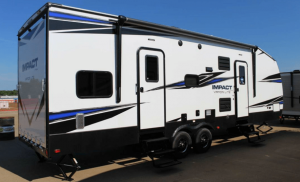 Check out the online resources available to you out there. There are some very clever schemes to get you to part with your hard-earned cash.

Start with this list from the Competition Bureau of Canada… 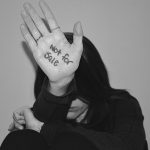 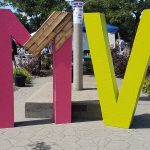 In late February there were two separate incidents of mischief that occurred at Nick’s Pizza on North Mitton Street in the Mitton Village business district.  A rock was thrown thru the business window on both occasions.  Senseless acts that some one knows who is responsible for.

In a second incident, a break and enter was committed at the Crossroads Music Emporium on South Mitton Street near the intersection of Kathleen Avenue.  This happened on February 24th, 2021 sometime after 5:00 AM.  Two guitars were stolen; a white “Sharvelle” guitar and a “Recording King” guitar.  Both of these are uncommon brands.  A photo is attached. Damage was also done at the entry point.

If you know who may be responsible for these needless crimes, please call Sarnia Lambton Crime Stoppers at 1-800-222-TIPS (1-800-222-8477) or go on line at www.p3tips.com.  You could receive a cash reward for your information.