Franco ”Fast Fingers”  Savo of Lambton Metal “fabricated” quite the story as he attempted to “coat” is way to freedom.  $500 cash was part of his “structured” release plan.  You got a “steel”of a deal Franco and are good to go! 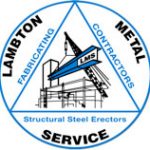 Doug “Slippy” aka “Scrapper”  Slipacoff of Trijan Industries was in a bit of a “scrap” so he had to quickly find $500 to “recycle” his way to freedom.  Don’t “demolish” the release plan Doug!  You are worth your “weight” in Crime Stoppers gold! 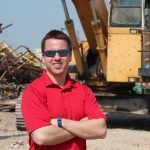 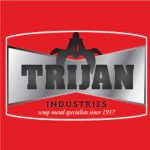 Sylvie “Moving the Iron” Blanchard knows how to “sell” herself for and “auto”matic release after she made a $500 “cash deal” for release so she could return to her Lynmar Auto Sales position.  She now has a new “lease” on life!  We know you really “car”e Sylvie!  Thank you! 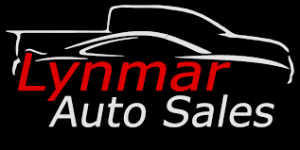 Will “Grapes” Willemsen is a “peach” of a guy.  He posted $500 for his release.  We will be watching him closely as he “romaines” at large with the Sarnia-Lambton community!  Thanks Sunripe for being the “apple” of the “judge’s” and our eye! 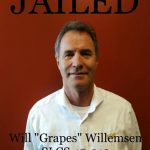 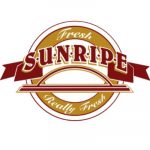 “Smiling Bart” was happy because he “cut” a “sharp” deal for his release from jail.  He was on the “Verge” of staying in the slammer until he posted $500.   He had quite the “edge” over everyone else!  Thanks Bart Verge of Cutting Edge for your continued support! 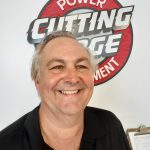 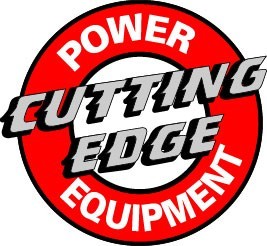 Rickert “Bin Man” Bischoff called a “taxi” after his release.  He posted $500 bail after doing a lot of “trash” talking while in custody.  We just chalked that up to “wasteful” thinking.  Thanks for “picking up” where you left off Trash Taxi. 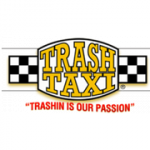 Ross “The Apprentice” Tius of had quite the “journey” to freedom recently.  He made a “plumb” decision to hand over a “piping” hot $500 cash to freedom.  Way to go Local 663! 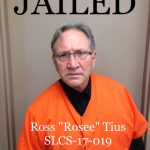 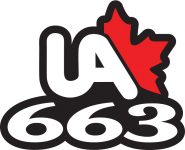 Dave “Land Lover” Brown has a bit of a “marine” streak in him.  He had to post $500 bail which allowed him to “sail away” from being “docked up” for the weekend!  Thanks to BridegeView for your contribution. 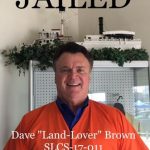 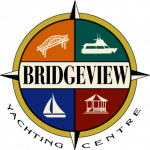 Take Me In Tuesday – 2021 Virtual Jail and Bail Campaign

Crime Stoppers of Sarnia Lambton would like to greatly thank ten local businesses for donating $500 towards our 2021 Jail and Bail campaign.  That is a whopping $5,000!!  We would also like to thank our fantastic Board Member, Bob Redman, for “securing” these wonderful participants.

Jail and Bail is a key fundraising event for Crime Stoppers locally and across Canada.  Unfortunately, due to unprecedented times, we cannot do what we did in previous years.  Procedures have changed and we all must do our part in keeping everyone safe.  We have adapted to those changing times by presenting our campaign in this virtual format.

We want to recognize these “jail birds” by featuring one weekly on our website and on our Face Book page.  You will see a very brief but witty “arrest and release” scenario for each business “releasee”.

We sincerely appreciate all of the individual companies for their generous donation and continued support in keeping the Sarnia Lambton Crime Stoppers program alive! 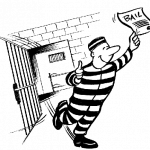