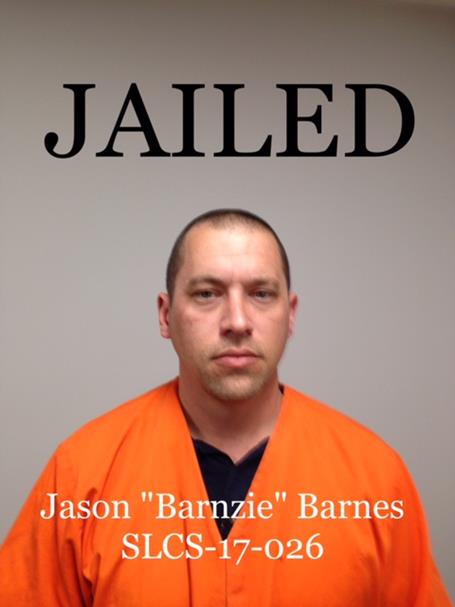 Jason “Barnzie” Barnes, too bad so sad! You’re looking a little sleepy in your photo; I don’t know how with all the coffee you drink! You’ve been caught for having extremely bad coffee breath!

Jason is a part of a family owned business in Sarnia W.J. BARNES, they provide many services such as heating, cooling, fireplaces, and servicing appliances. 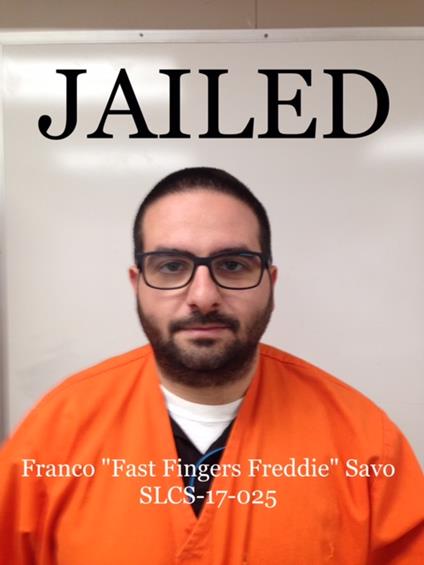 Franco “Fast Fingers Freddie” Savo is our next capture!

Franco is a part of a family owned business in Sarnia LAMBTON METAL SERVICE.

When Franco is not busy with his wife and kids or the business he enjoys golfing, bowling and soccer, and… hacking the internal company computers for which he has been captured!! 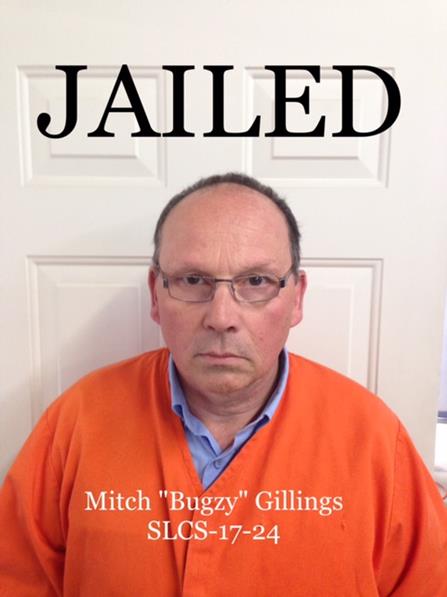 Mitch “Bugzy” Gillings has been on a serial killing spree!

The owner of PEST AWAY INC. in Sarnia, Mitch spends his days and is charged with the “Death of Many”… Bugs!!!

Barton “BLACK BART” Verge is the latest culprit to be raked in.

Bart is the owner of CUTTING EDGE POWER EQUIPMENT here in Sarnia. Bart is a busy guy who does not allow the grass to grow beneath him. Once the season for lawn care is over, he is right into the snow blowing season.

It’s hard to believe he has time for golf and church activities.

Bart “BLACK BART” Verge is charged with: Failing to Take Time to Time to Smell the Roses. 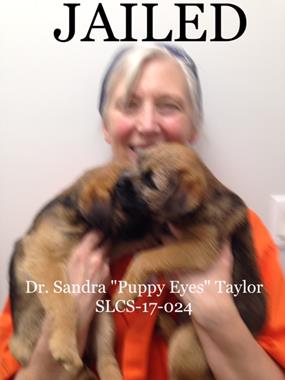 Dr. Sandra PUPPY EYES” Taylor is the latest jail bird at large to be captured

Dr Taylor is a very busy Veterinarian operating out of Lakeshore Veterinary Clinic. “PUPPY EYES is always on the go, we obviously had trouble getting her to stand still for the picture.

The picture is also evidence of her charge: Bribing an Officer with Cuteness, who can resist a puppy let alone two. 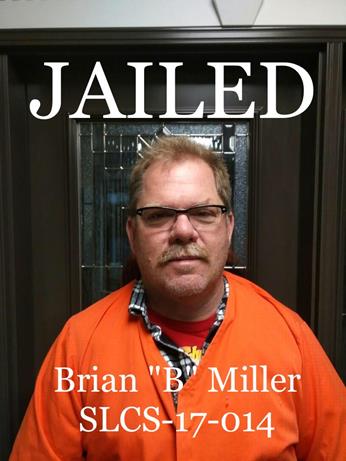 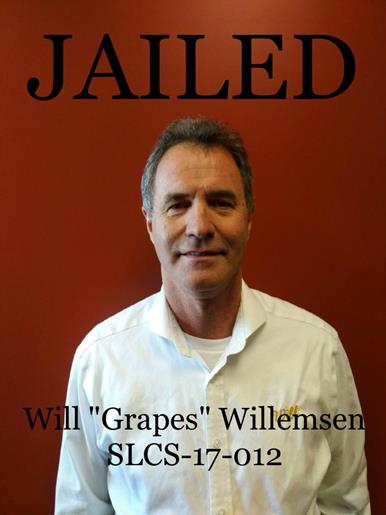 Will “GRAPES” Willemsen is the latest malfeasant to be picked off in the latest harvest.

Will is the owner of the SUNRIPE Stores and also sits on the Vineland Research Centre Advisory Board. When he was arrested he could be heard asking” orange you gonna tell me what the charge is?” Police have stated that because it is an ongoing investigation they would not provide further info. 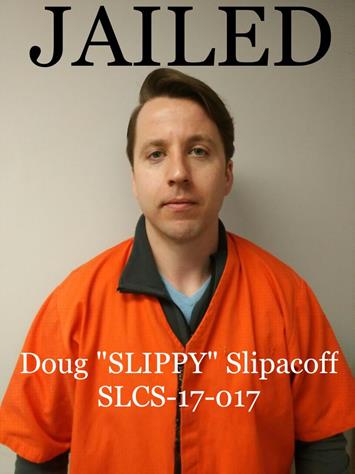 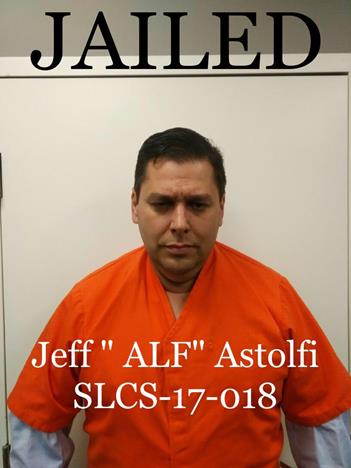 Jeff “ALF” Astofli is the next desperado to be sent to the “brig” during our latest dragnet.

Jeff is a former sailor in the Royal Canadian Navy serving for 6 years with tours in the Persian Gulf and the Caribbean. Thank you for your service Jeff.

Jeff is a millwright by trade and is now at the helm of Turbine Pro’s a Millwright Company docked here in Sarnia. Jeff is a very busy guy which brings us to his heinous “crime”.

Jeff “ALF” Astolfi is charged with: Failing to Join The Royal Canadian Legion. 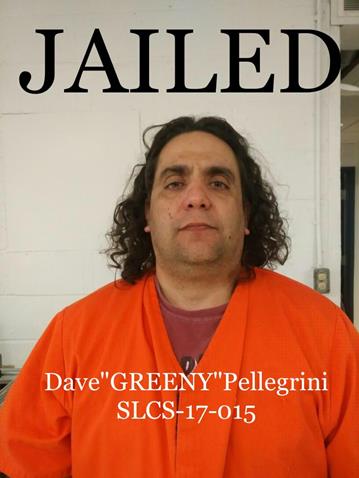 Dave “GREENY” Pellegrini, like his hero JOKER, has found out you cannot hide from the law.

Dave is the owner of Sign Here Graphics and Window Tinting here in Sarnia. He keeps busy with his family, cycling and involvement with the Kidney Foundation.

Allegedly Davey “GREENY” Pellegrini can be a meany.

Dave “GREENY” Pellegrini is charged with: Being Nasty to Customers